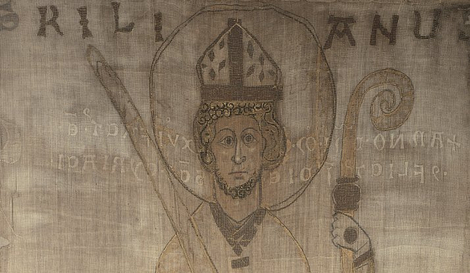 The Department of City History of the Mainfränkisches Museum Würzburg has been integrated into the Fürstenbaumuseum of Würzburg’s Marienberg Fortress since 1992, which is operated by the Bavarian State Administration for Palaces, Gardens and Lakes. With a multitude of impressive pieces of art and concise text documentation, this department brings to mind the city history of Würzburg from the 8th century to the present day along with the history of the Marienberg Fortress as part of the city and national history. The two large models of the city of Würzburg emphasise the features impressively; the picture of Würzburg in the Late Middle Ages is documented clearly by the wood-carved city model “Würzburg um 1525” (Würzburg around 1525”), while another model shows the inconceivable extent of the destruction of Würzburg’s city centre after the bombing on 16th March 1945 by the Royal Air Force. 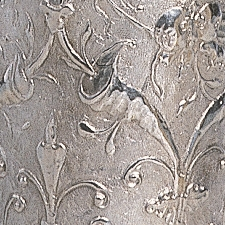 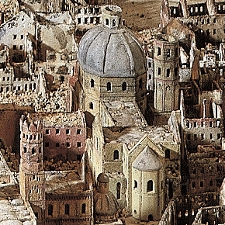 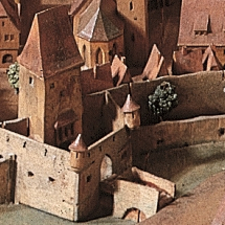 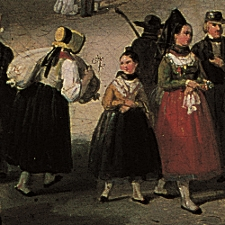